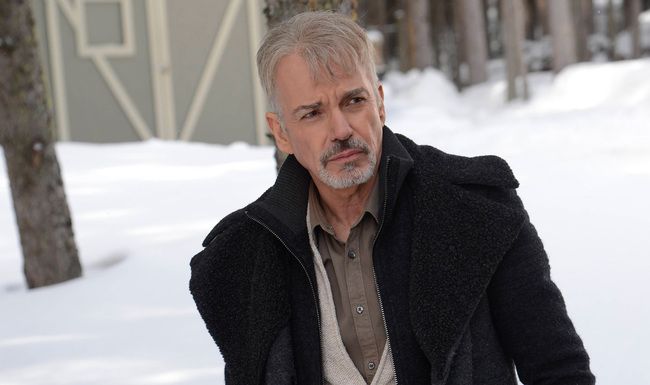 Sylvester Stallone’s new mob series, Kansas, is going to go into production next month, March 7th.  That’s according to productionlist.com.  Aside from Stallone being obviously added to the cast, one other addition for now appears to be Billy Bob Thornton according to the same source.

They also offer this synopsis:

Kansas City follows a New York City Italian mobster, forced to relocate to the most unlikely of places—Kansas City, Missouri. Set in present day, legendary mobster Sal is faced with the startling task of reestablishing his Italian mafia family to the modernized, straightshooting town of Kansas City, Missouri. There, Sal encounters surprising and unsuspecting characters who follow him along his unconventional path to power.

It’s certainly one to keep an eye on…