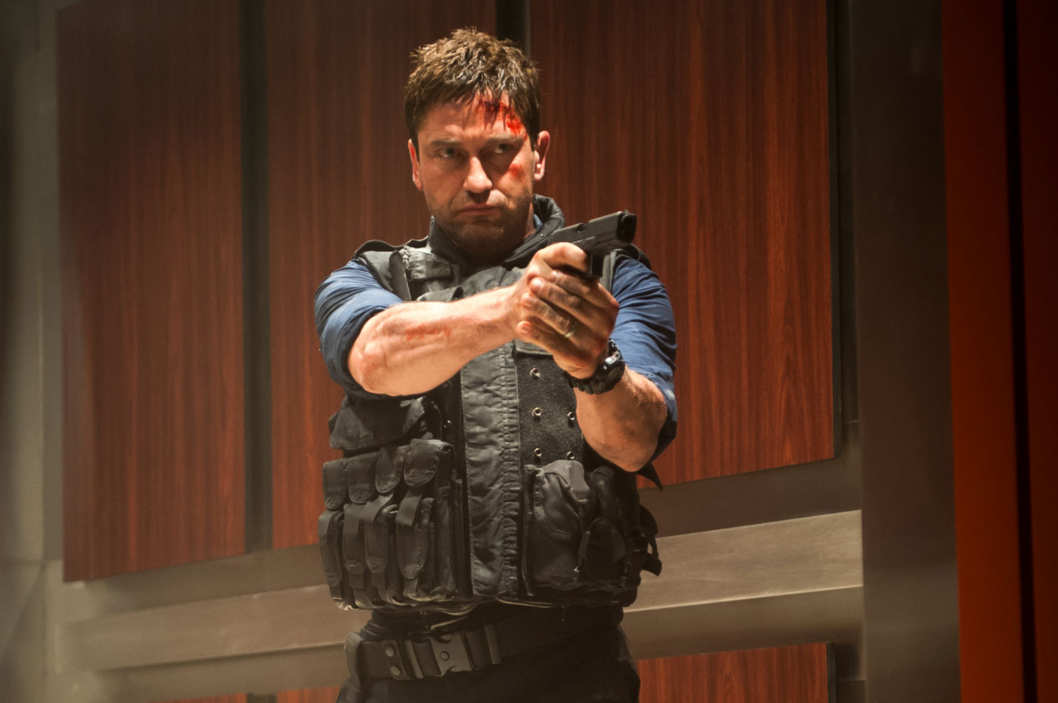 Gerard Butler is keeping busy and seemingly has another manly movie coming down the pipe.  The latest shall be Just Watch Me.  The film comes from John Wick creator and Nobody writer Derek Kolstad adapting the novel by Dexter creator Jeff Lindsay.

The novel is the first in Lindsay’s Riley Wolfe book series which follows the master thief and expert in disguise who targets the wealthiest 0.1%.

The thief teams up with a master forger to endeavor in one of the boldest thefts in history.  Sculptor Media, those behind Butler thriller Copshop is backing the project, which is going to go before cameras at the end of this year.

It has the ingredients, so it probably has potential…