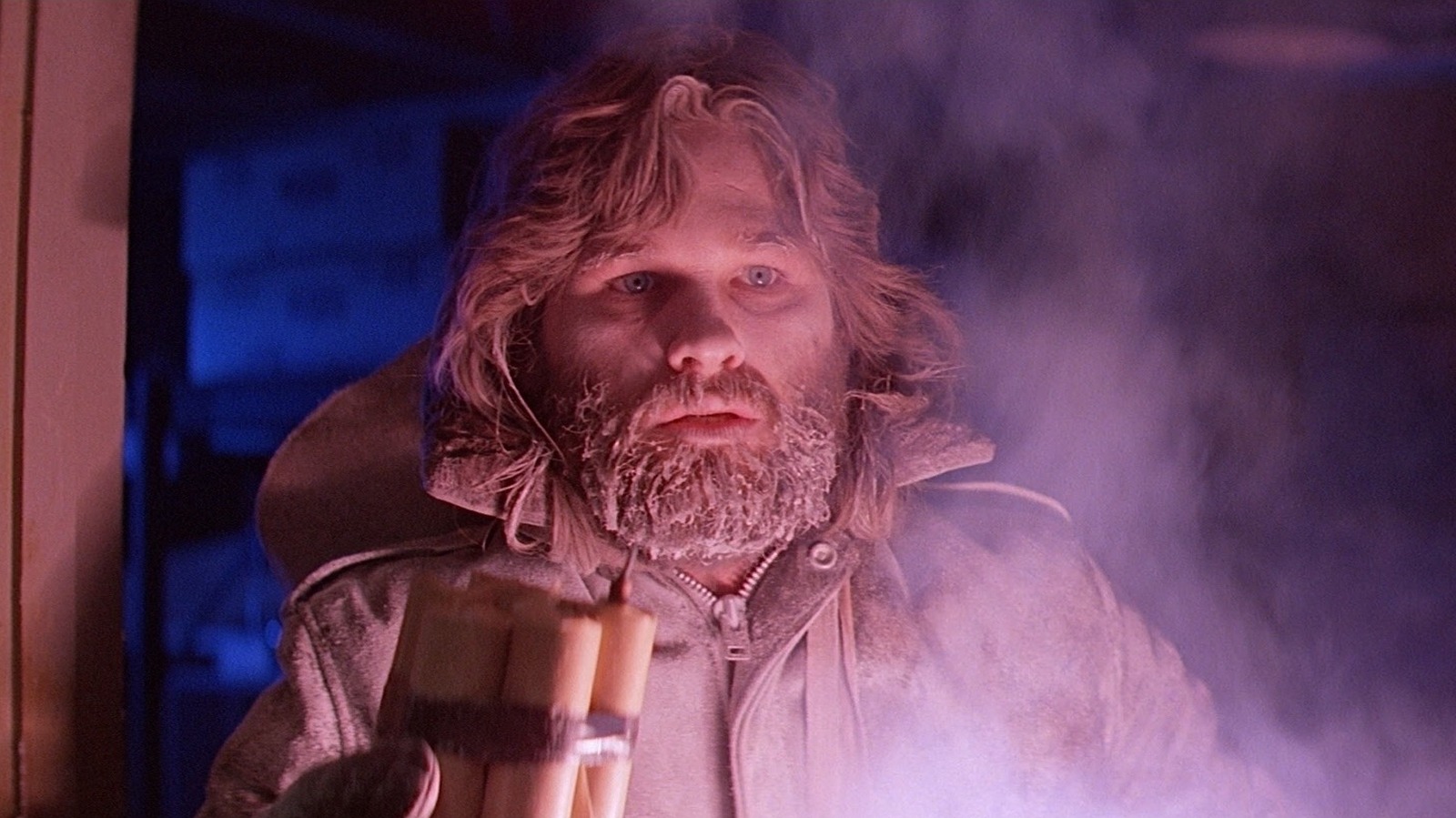 Not much came out of The Thing as a franchise, we got one prequel, the quality of which was stifled when they came in and scrapped the practical effects for CGI.

This week, John Carpenter spoke with THR to promote the 4K UHD release of Escape from LA and was asked if there was any film of his he’d like to revisit with a new sequel. He says:

“I would like to do a sequel to ‘The Thing,’ or a continuation, something like that. But I don’t know. See, there are a lot of things in this world I don’t know.”

A while back, Carpenter indicated he and Jason Blum are eventually going to get around to something on that front, saying at Fantasia Fest: “We’ve talked about – I think he’s going to be working on ‘The Thing,’ rebooting ‘The Thing.’ I’m involved with that, maybe. Down the road”

A sequel with practical effects would be nice.