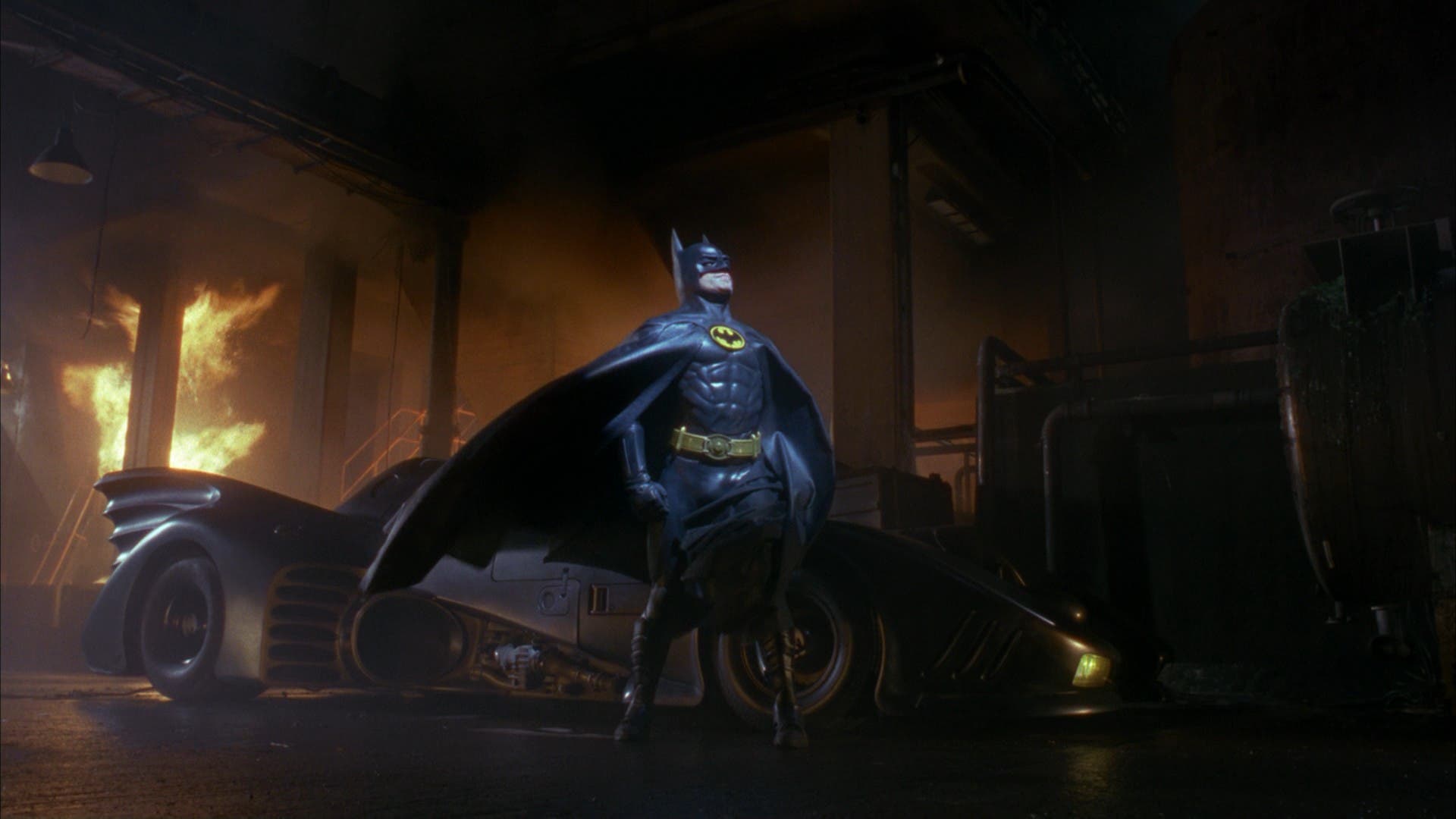 It seems that we’re going to get plenty of the GOAT Batman.  After an appearance in The Flash, then Batgirl, he’s also supposedly going to appear again in something else.  Three more things, allegedly.  According to small-screen.co.uk, supposedly aligning what they’ve heard with a separate rumor:

This deal Keaton’s supposedly signed with Warner Bros. Pictures would be on top of the upcoming Flash movie and the Batgirl film.

Well, we revealed a while back that Keaton had signed on to star in an upcoming series which would be based on the animated Batman Beyond series.

I hope they keep the art deco aesthetic going.  Burton really gave life to the otherworldly feel with that.  What followed was either too camp (Schumacher) or ridiculously realistic/sterile/clinical (Nolan).