A DAY TO DIE

Here’s the trailer for A Day to Die, starring, of course, Bruce Willis. As well as fellow VOD’ers Frank Grillo and Kevin Dillon.

Synopsis: A disgraced parole officer is indebted to a local gang leader and forced to pull off a series of dangerous drug heists within twelve hours in order to pay the $2 million dollars he owes, rescue his kidnapped pregnant wife, and settle a score with the city’s corrupt police chief, who is working with the gang leader and double-crossed him years ago.

The movie may be bigger than a typical Bruno VOD’er?  It has a budget of $20 million supposedly.

That Zeus thing we were speculating about the other week.  Turns out it’s a BMW electric car advertisement, although I don’t think many of us thought that Arnold Schwarzenegger was hitting the big screen with a big sword and sandals epic.

It’s a teaser for a commercial he’ll star in on February 13, during the big game between the  Cincinnati Bengals and the Los Angeles Rams.

I suppose we’ll be encouraged to buy electric cars, to ‘save the environment’, somehow, by running them on electricity generated by Biblical levels of coal burning in power plants. 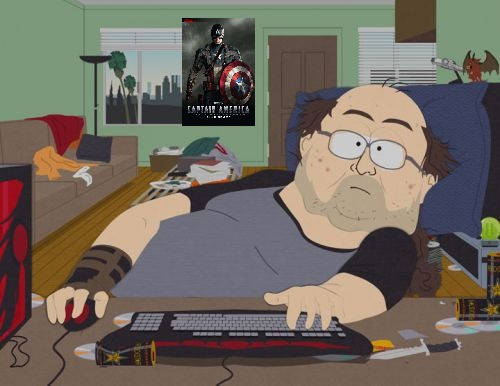 “Because naturally, Marvel and DC Comics, and ‘Star Wars,’ have pretty much taken over. It’s ruining our industry a little bit because nobody does anything original anymore.

You should make bold new movies. And I think Christopher Nolan is the master of that. He is someone who can make movies about whatever he wants. I have it a little bit harder, but I still have a big enough name – especially when it’s a disaster [movie] or has some sort of disaster theme.”

So there you have it, ‘ruining our industry’…