They’re making a sequel to WW2 sub thriller Greyhound.  According to Deadline Apple TV+/Apple Original Films are partnering with Playtone to move forward with the sequel.

There is no word yet on what such a sequel is going to look like.

The original film suffered with delays due to the virus problem, with Sony selling it to Apple when it was no longer to be distributed theatrically.  However it was immensely popular, apparently enough to earn a sequel.

MASTERS OF THE AIR 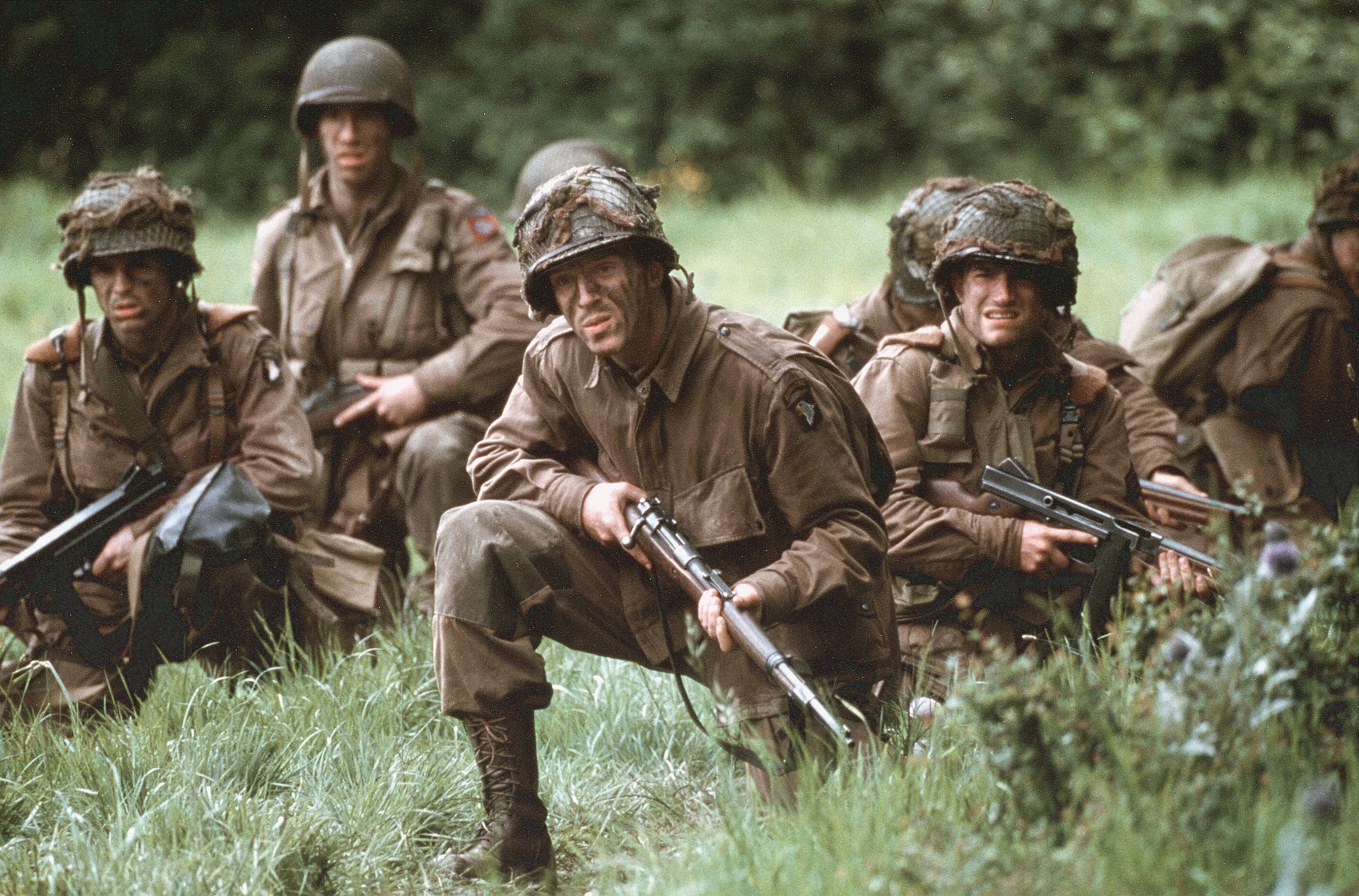 Twenty one years after the release of Band of Brothers, Masters of the Air has wrapped filming.  It is a follow up to The Pacific as well.  This series will focus on the Eighth Air Force, with nine episodes and a budget of a quarter of a billion.

So even though HBO decided not to continue with it, Apple and others have evidently ponied up some big money.  One thing is for sure, it will not look cheap.  I’m going to guess that the long-awaited Band of Brothers UHD release might coincide with the release of this.

Gilbert Gottfried has died at the age of 67 after battling a long illness.  A statement released on the later actor’s Instagram page reads:

“Gilbert was a wonderful husband, brother, friend and father to his two young children. Although today is a sad day for all of us, please keep laughing as loud as possible in Gilbert’s honor.”

Gottfried appeared in many 1980s/1990s feature films, however a favorite is always going to be his Beverly Hills Cop 2 appearance.