We’ve had a string of retro restoration reviews on here lately focusing on 1980’s TV and movies, among others like Arrow, Fabulous Films has been leading the way recently with some big blow out collections.  They’ve released Airwolf, The A-Team, Knight Rider all on remastered Blu-Ray and with even more, larger series to follow. This week another big one that I’ve just about finished is The Incredible Hulk on Blu-Ray.  I don’t know, but if you’re a certain age there’s probably only one Hulk and only one David Banner.

Aside from the Edward Norton movie (you know, back in the 2000s when comic book movies were still kinda interesting), I have no taste for the other efforts.  I think Ang Lee’s version was a bit too highfalutin and I think the latest one, especially the Banner character, is treated like a side joke.  Mel Gibson was right, the characters Marvel are pushing now are difficult to care for.  But this older stuff, with Bill Bixby and the great Lou Ferrigno, it really is on another level of accessibility. 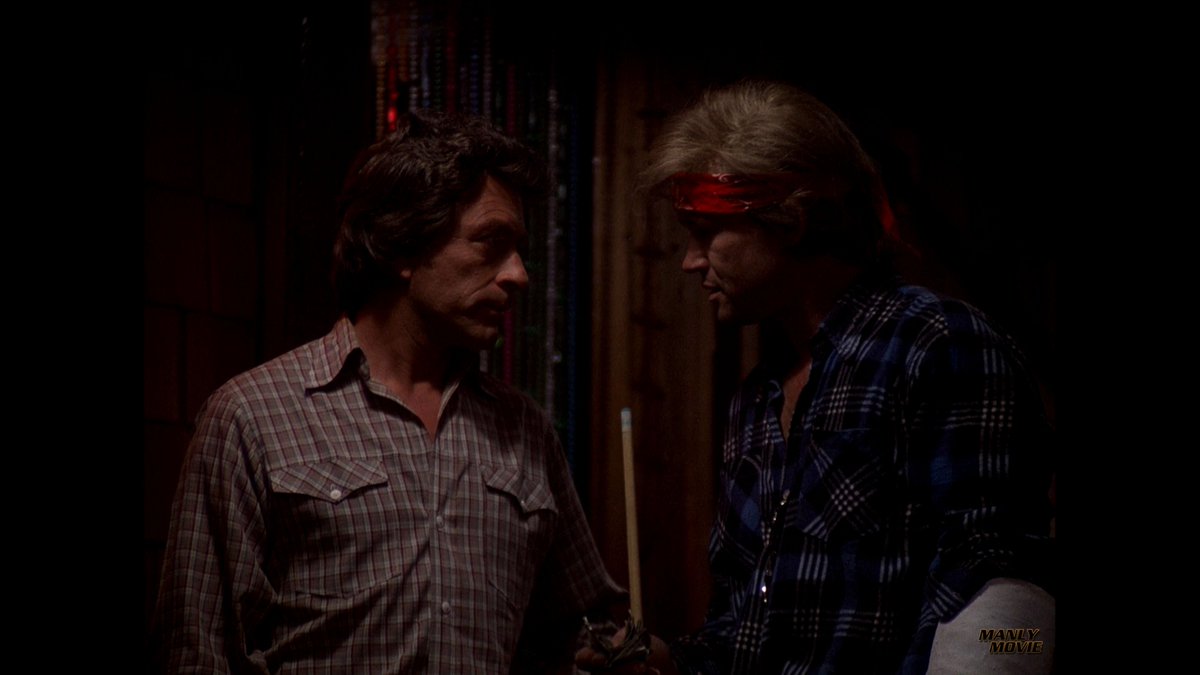 Bixby brings an anguish and vulnerability to his David Banner character that haunts the series throughout, bringing a strong humanist streak to it.  This is especially realized in the season three episode The Psychic, where Banner is driven to suicide after learning that the Hulk’s collateral damage killed a young boy.  On the other side, Lou Ferrigno was not simply an accomplished bodybuilder either, he was more than decent in the role of the Hulk in that he was about to switch between rage and tenderness (the Hulk would disarm itself into child-like curiosity when confront a child or animal).  A simple ‘meathead’ couldn’t convey that, and this is mentioned in the casting discussion in the extras.

Not every episode of The Incredible Hulk is great or even good.  Filler does creep in from time to time and often the Hulk is summoned purely because the producers are aware that viewers want at least one rampage per episode. That can make things a little bit questionable on the narrative end.  It can be implausible (a giant green beast splitting its clothes notwithstanding).  But still, this to me is the essential ‘Hulk’, a thoughtful and often exciting series with excellent casting.  This isn’t just nostalgia speaking either. 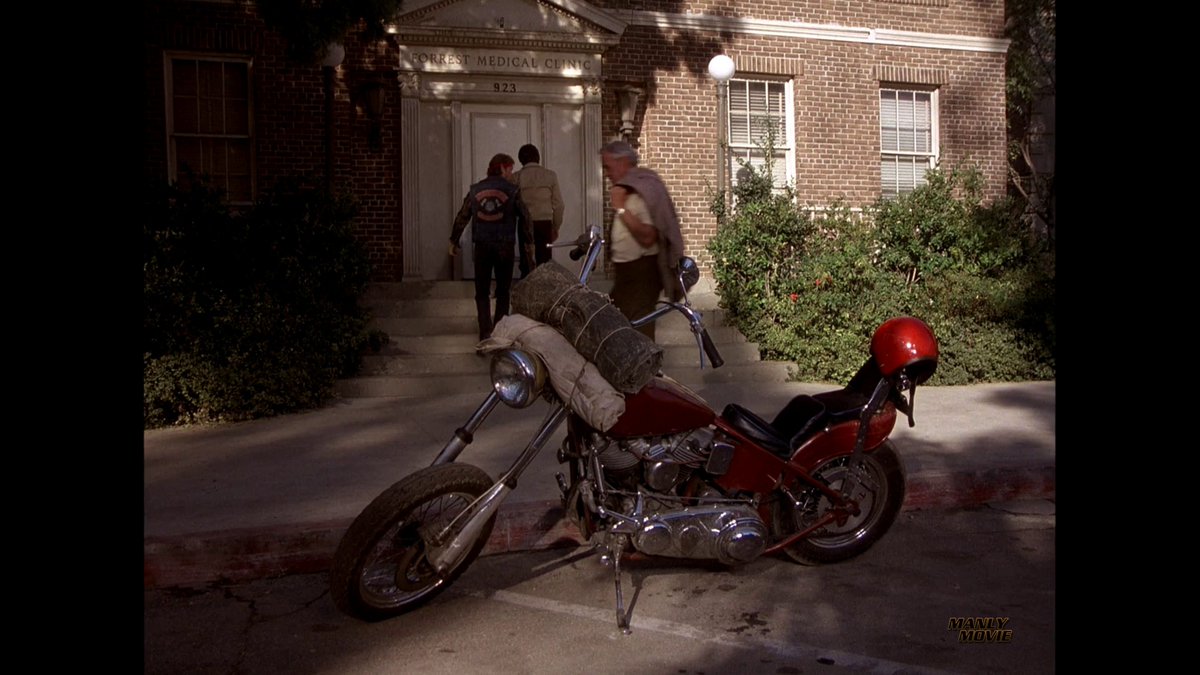 Similar to Airwolf, Knight Rider and The A-Team, this is another exhaustive remastering of each and every episode of this series in a 1080p AVC encode, with Dolby 2.0 surround. The aspect ratio is 4:3 (or ‘square’), meaning that you’ll have black bars on the sides of the picture. Sometimes that needs to be reiterated, but you soon readjust, especially viewing in a darkened room.

This release is somewhat more of a mixed bag that its recent remastered contemporaries and maybe that shouldn’t be surprising since cameras first started rolling on this one all the way back in the mid-1970s.  In some areas it’s bursting with colour, clarity and renewed vigour.  In others it’s dull, tired and offers weak detail in its draw distances. Another thing about The Incredible Hulk on Blu-Ray is that it appears quite dark every now and again, something that only happens on my TV with this set.  I was tempted to increase the brightness settings but didn’t want to upset a good thing for one show. 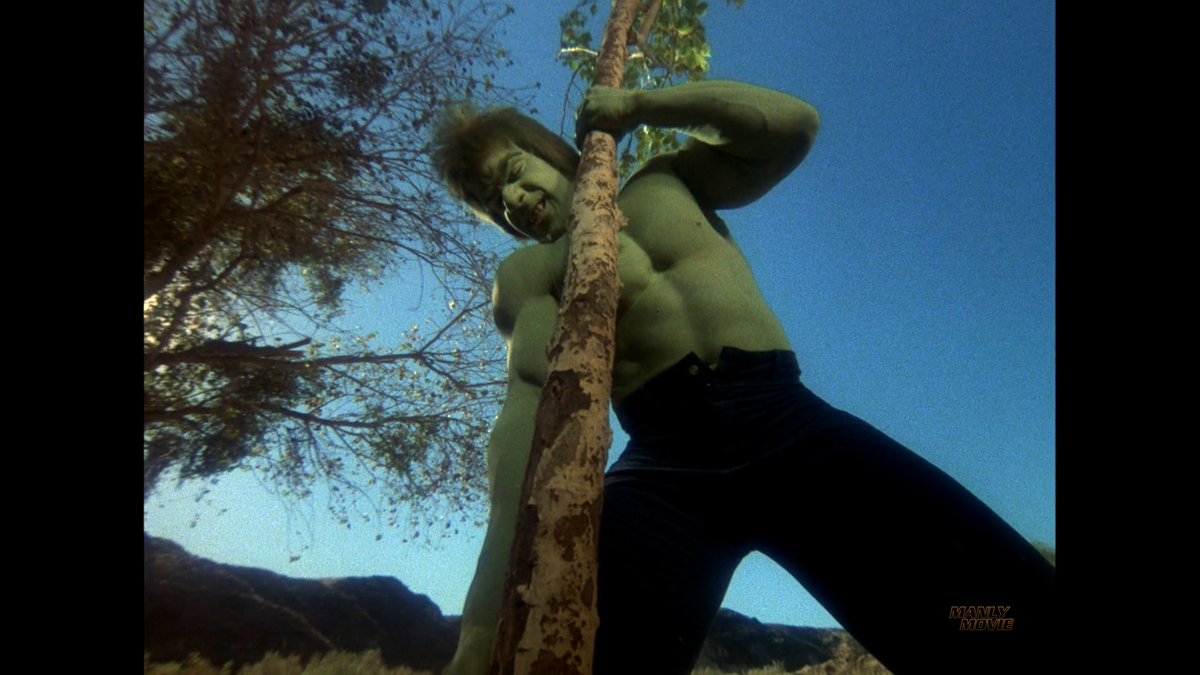 Incidentally I found this show playing on a backwater satellite channel when I was reviewing it and had a chance to compare the two and, of course, the difference is palpable.  So while the show struggles now and again in 1080p, you’re definitely not being ripped off with the restoration.

This release comes with extras, again in 4:3 and in standard definition this time. These appear to be retrospectives pulled from the DVD box set. The Hulk. Remembering The Incredible Hulk: An American Classic, Behind the success: The story of The Incredible Hulk have cast and crew look back on the series and its success.  There are some errors in there though.  For example they say that Arnold Schwarzenegger missed the boat on playing the Hulk because of Conan the Barbarian, but of course that movie began filming as this series was drawing to a close, years later.  In reality, Arnold lost out on the role because he was too short.

The Incredible Hulk: The Complete Collection is released on Region 2 Blu-Ray on December 12th.