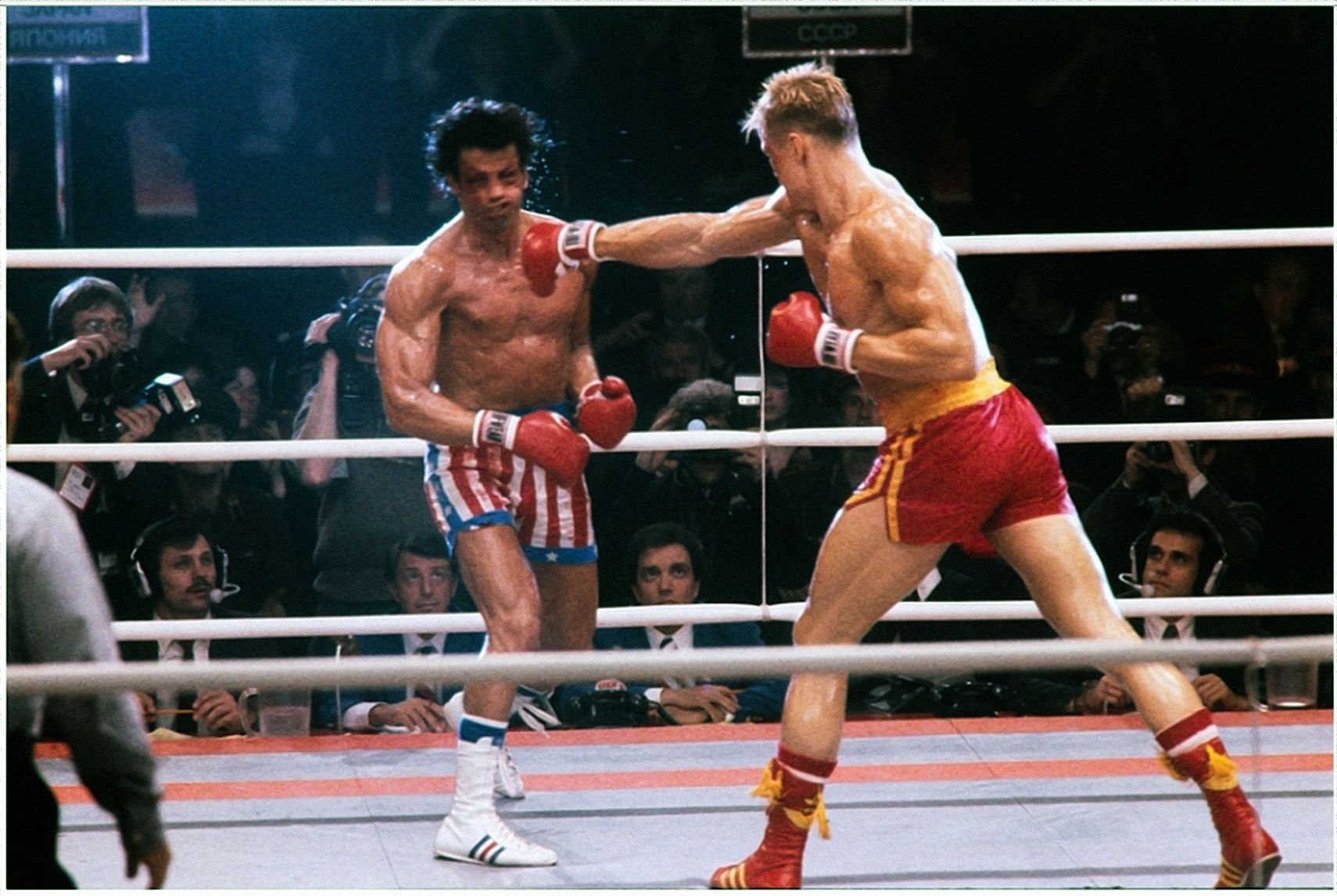 The standard version of Rocky IV has a PG rating.  No surprises there, these are hardly Rambo movies and are of a different intonation.  But, now that a new version of the movie is coming out (Rocky IV: 35th Anniversary Release), the MPAA rating has been altered:

So it’s not an ‘R’ rating, but it has gone up to a PG-13.  Which is a mild improvement.  Of course, the movie was never going to be ‘R’, but it’s just a reminder that we’re going to get to see the movie as it was originally intended.