Well Alien 5 is not happening anymore.  Neil Blomkamp has moved onto other things.  He previously dumped artwork for the project online.  Now concept artist Geoffroy Thoorens has recently re-uploaded some work he did for the project. 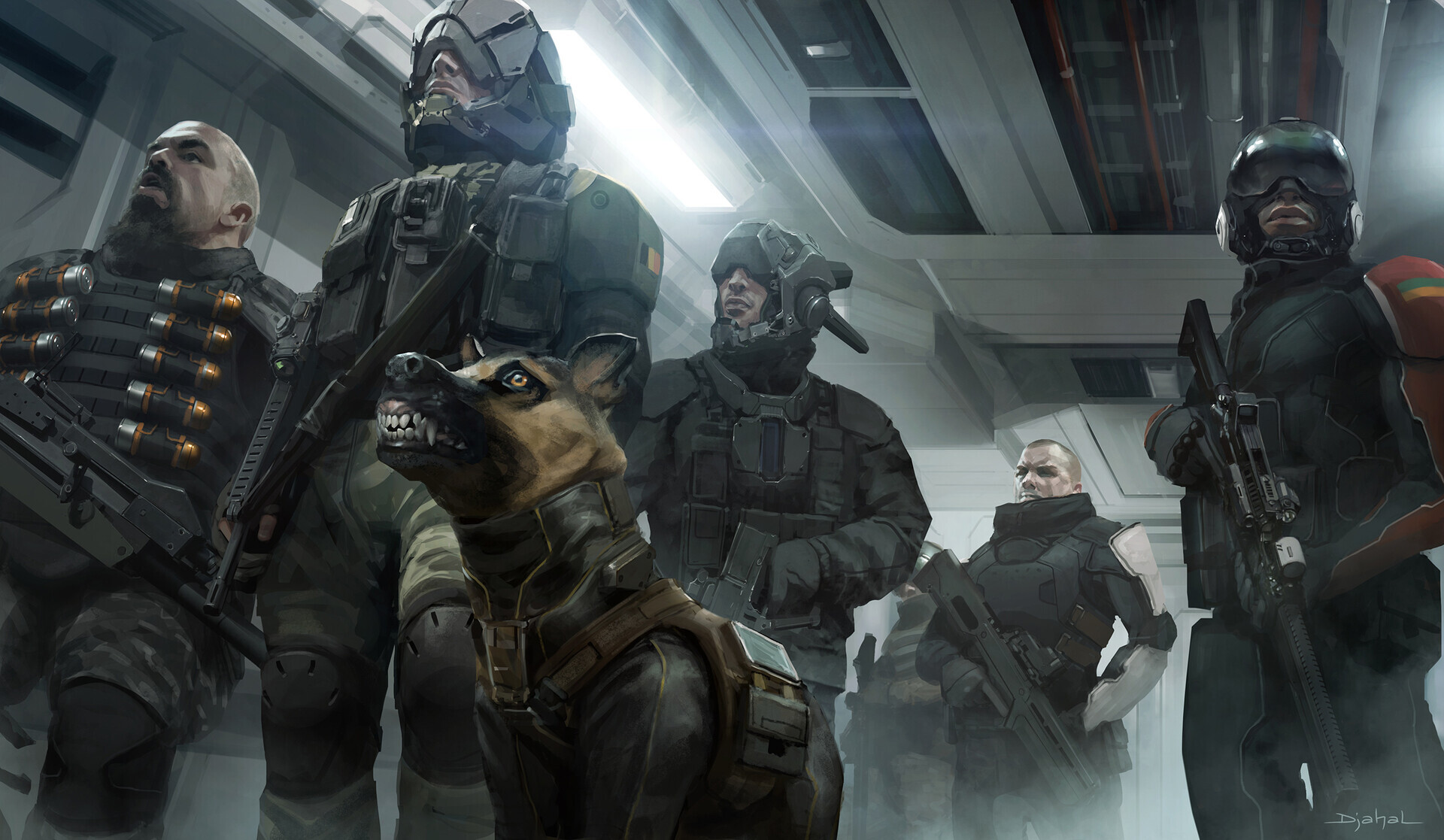 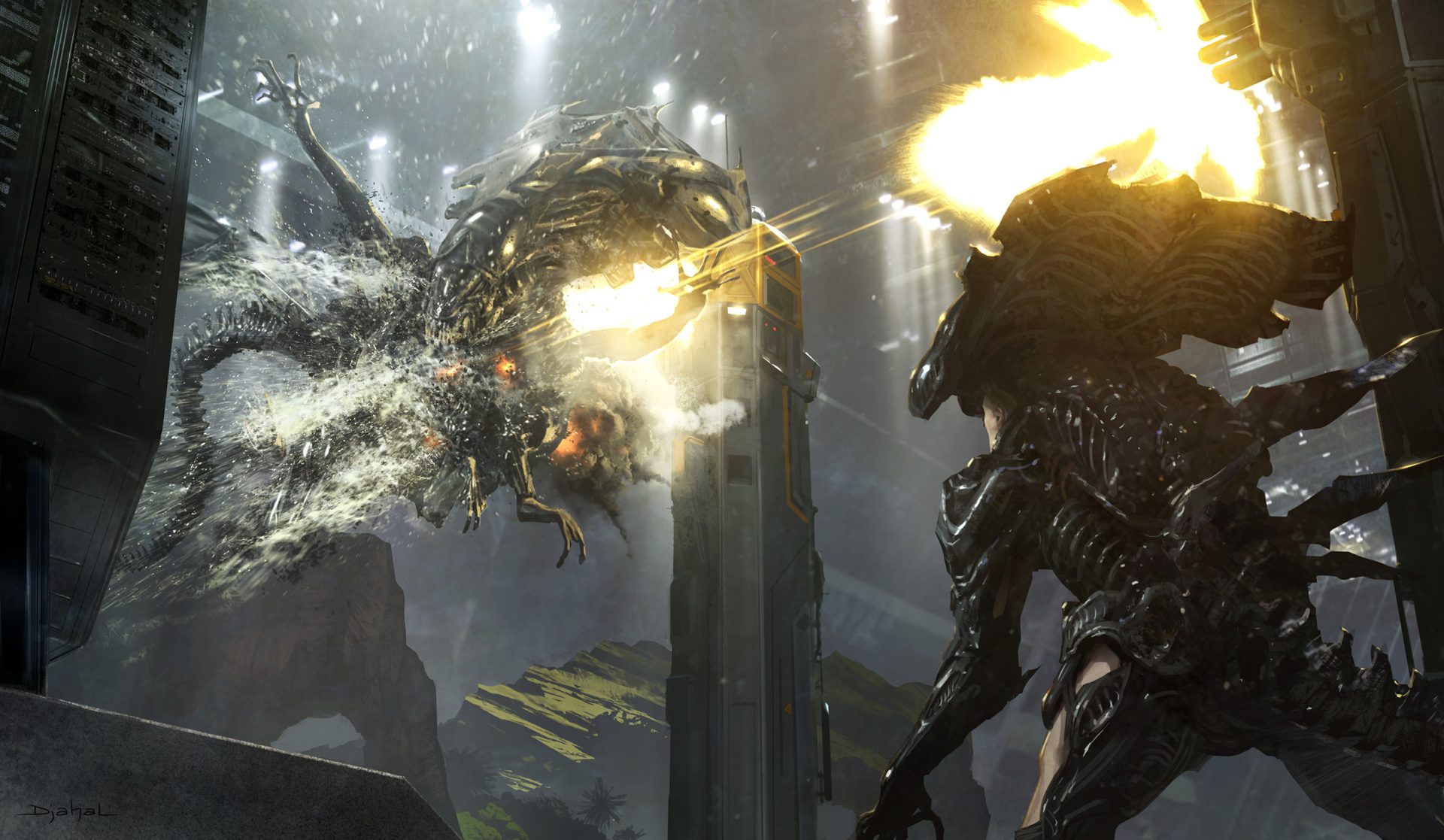 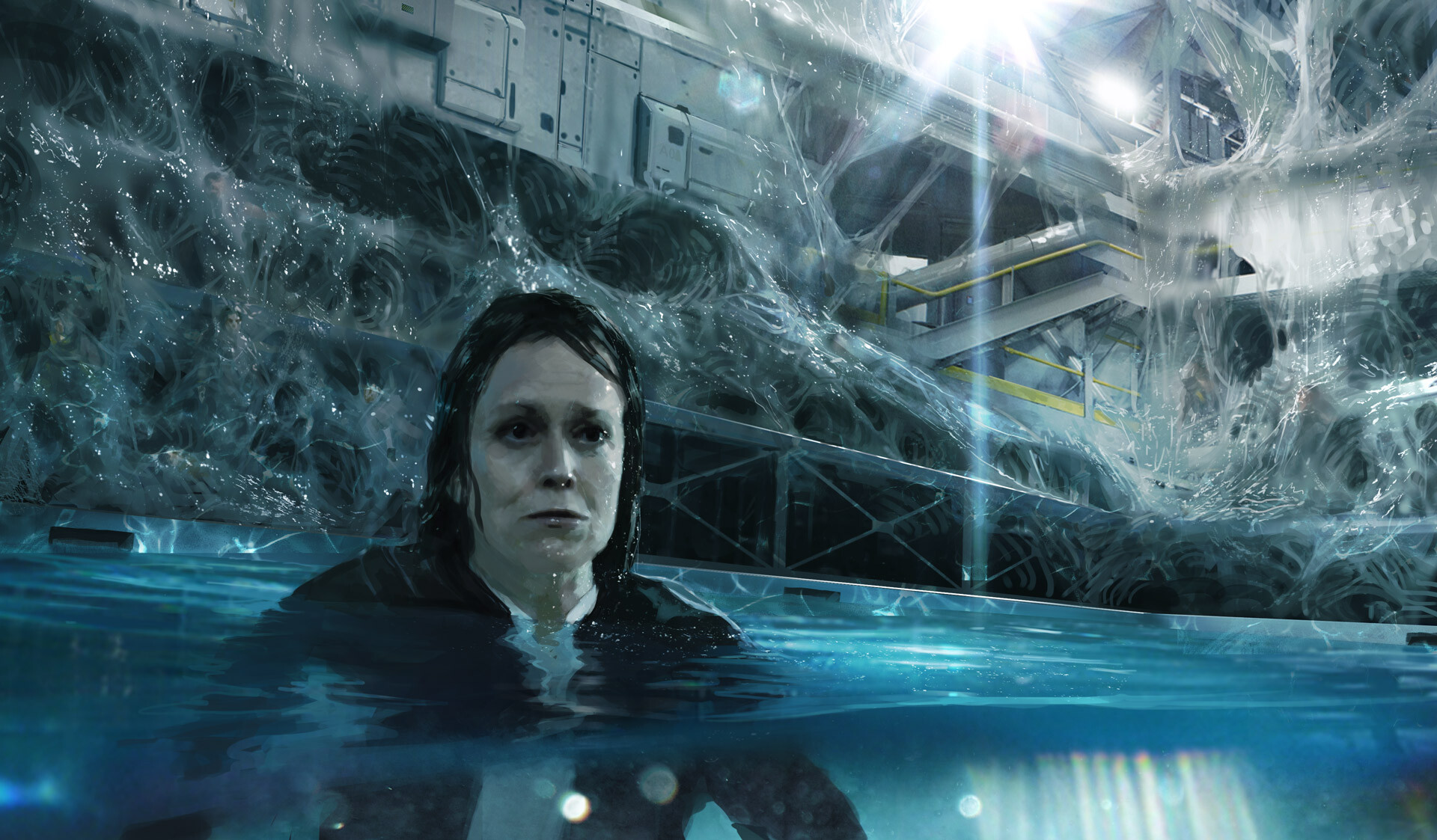 The canceled movie was originally supposed to replace Alien3 as a sequel to Aliens.  The latest word on this franchise is that a television series based on the property will go into production.  Frankly, the franchise is too lucrative and profitable to be kept on ice.